Over the next couple of months, Jack Daniel’s Single Barrel is hosting gatherings at five distinct locations around the country, in places as unique as Jack Daniel’s Single Barrel itself. Given that domestic whiskey sales have soared 40% in the past five years, according to Euromonitor, and that the appreciation of craft in all things culinary are at a fever pitch, partnering with some of the most respected and innovative chefs around the world to unite these ingredients is a natural evolution for Single Barrel. Renowned chefs including Jimmy Bannos, Jr., Jimmy Bannos Sr., Maneet Chauhan, Amanda Freitag, Deb Paquette, Daniel Rose, Aarón Sánchez, and Mindy Segal, among others throughout the U.S. will prepare meals their own way, using their signature methods and local ingredients to bring something entirely different to the table. Their unique courses will be paired with Jack Daniel’s Single Barrel cocktails while Jack Daniel’s Master Distiller Jeff Arnett and Assistant Master Distiller Chris Fletcher will be at select locations to conduct tastings and educate attendees. Proceeds from each of the events will support the charities of the participating chefs’ choice. 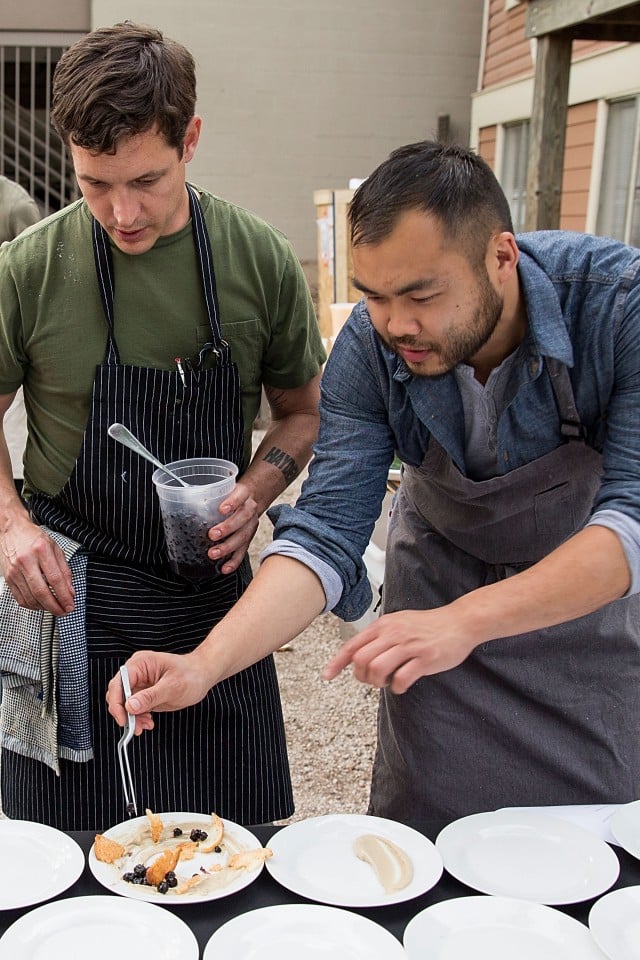 Paul Qui spearheaded the Austin leg of the five market program on April 16 with an intimate dinner benefitting Urban Roots.  Proceeds from the event supported the organization’s efforts to use sustainable agriculture to transform the lives of young people.

Recap of the delicious meal 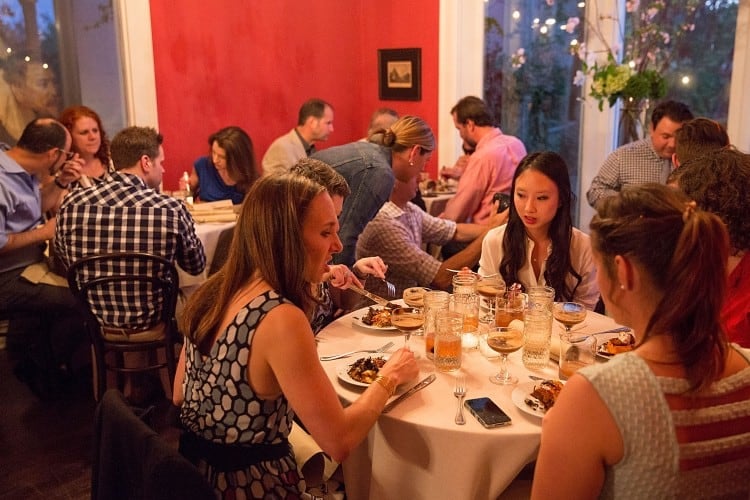 For more information on the dinner series, visit http://singlebarrel.jackdaniels.com/bounty-and-barrel/.