0 shares
“Beer is proof that God loves us and wants us to be happy.” – Benjamin Franklin 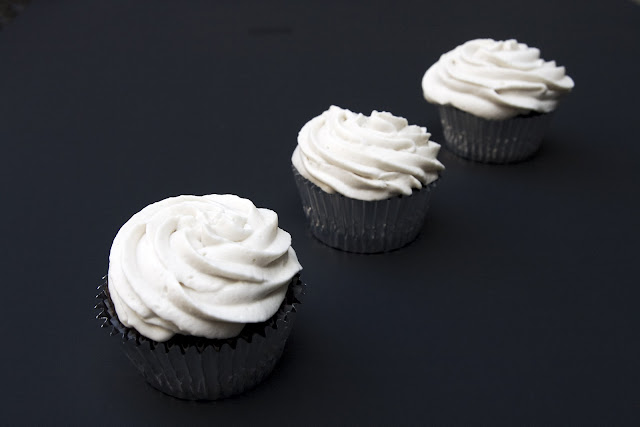 Guinness is a popular Irish dry stout that originated in the brewery of Arthur Guinness at St. James’s Gate, Dublin. For many years a portion of aged brew was blended with freshly brewed product to give a sharp lactic flavour. Although the palate of Guinness still features a characteristic “tang”, the company has refused to confirm whether this type of blending still occurs. The thick creamy head is the result of the beer being mixed with nitrogen when being poured. It is popular with Irish people both in Ireland and abroad and, in spite of a decline in consumption since 2001, is still the best-selling alcoholic drink in Ireland where Guinness & Co. makes almost €2 billion annually.
Guinness stout is made from water, barley, hops, and brewer’s yeast, and is treated with isinglass finings made from fishes’ air bladders, although Guinness has claimed that this finings material is unlikely to remain in the finished product. A portion of the barley is roasted to give Guinness its dark colour and characteristic taste. It is pasteurized and filtered. Despite its reputation as a “meal in a glass”, Guinness only contains 198 kcalper imperial pint, fewer than skimmed milk or orange juice and most other non-light beers. [Source: Wikipedia] 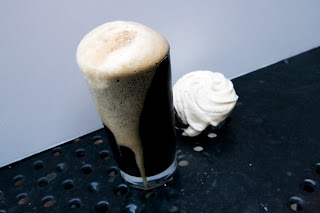 College in a cupcake?

Look at that sexy thing across the kitchen counter…

Let’s take a peek on what’s on the inside shall we?

Fun fact: Did you know there’s a plastic ball inside Guinness cans? It’s called the widget. The purpose of the widget is to release CO2 from some of the beer in the can to create the head. It is meant to mimic the texture and head of Guinness on tap.