Trout Street and The Crazy Cajun

Don’t tell fish stories where the people know you; but particularly, don’t tell them where they know the fish.-Mark Twain- 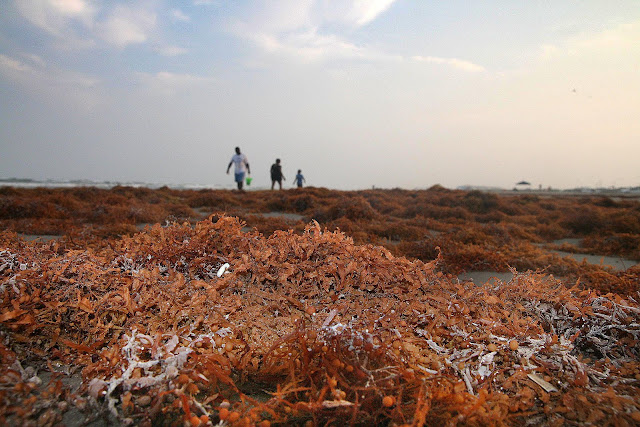 One of my favorite beaches in Texas is Port Aransas. I haven’t been to South Padre but I hear the water is much clearer. Nothing compared to the water at Florida beaches though. Port Aransas is 4 1/2 hours away from Austin and 1 1/2 hours away from Port Lavaca, my hometown. Unfortunately there was an algae bloom at Port Aransas this year so there was seaweed/kelp all up the shore. The water also wasn’t as clear as last summer when I went with my girlfriends. I was walking along the shore collecting clams when I saw this 4 year old boy shaking the seaweed, so out of curiously I asked him what he was doing. He then showed me his hand and there were tiny shrimp and crabs. I came back the next day with a net in one hand and bucket in the other and spent two days catching shrimp and crabs.

Beautiful dining experience close to the beach. You can either dine inside at a table or at the bar, or outside by the docks. This seems to be a popular spot at Port Aransas so you might need reservations for dinner. Not only do they have seafood but also chicken, steak, and quail.

Fried Oysters.
The oysters were a bit on the smaller side and could have probably been cleaned more extensively. They were a little gritty. 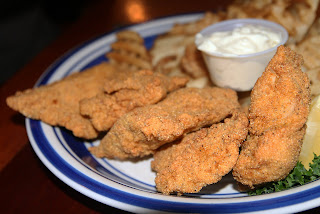 Fried Mahi-Mahi.
I’ve never tried Mahi Mahi before. Strange they’d name a fish after a dolphin though. It’s rather confusing and shouldn’t be done. Proceeding onto the fish itself, it was pretty good, a nice meaty firm texture too. Very fresh. [Jae Lee]

Ambience: 7; the interior is beautiful especially with sun shining in from the windows and you can see down to the dock to the ocean.

Food: 7.5; their fried favorites are good. I would like to come back for their fish tacos and po-boys.
Service: 8; our waiter was super attentive [maybe a little bit too attentive] and the restaurant was well staffed
Price: 8; the pricing isn’t that expensive considering that this is a vacation spot and the food is well worth it.
Overall: 7.6; perfect get together for friends to see the sunset or a romantic date. Good food with a good view.

Trout Street Bar & Grill
104 West Cotter
Port Aransas, TX
http://www.tsbag.com/
The Crazy Cajun.
One of the three oldest restaurants at Port Aransas. It opened back in 1987 but it has since moved to a new location but still serving it’s great original Cajun mix. We went for lunch, it was pretty dead and there was a lack in wait staff. Several people came in after us but then left. During the day the business seems pretty slow… However at night the place was packed with a line out the door. 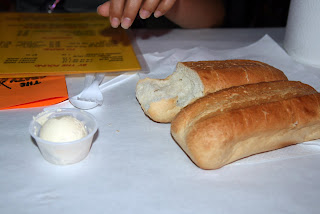 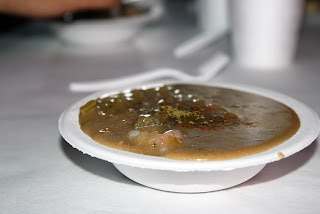 Seafood Gumbo.
A dark roux based gumbo served with shrimp and fish, served over rice. Unfortunately, the gumbo was bland and there was a lack of fish. 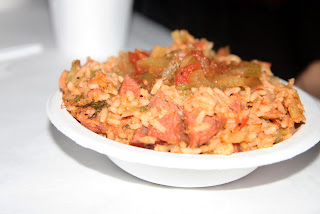 Jambalaya.
A Cajun favorite made with chicken, ham, smoked sausage, bell peppers, onions and spices. The jambalaya was extremely flavorful and hearty. I recommend! 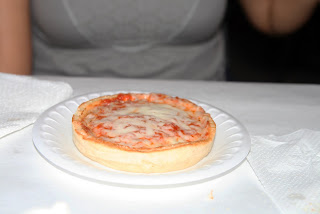 Cheese Pizza.
For the kids, non-seafood lovers, vegetarians, or people like my best friend Jen 🙂
Ambience: 3; the restaurant is run down and their clean up is very low maintenance. Paper plates, plastic bowels, and plastic utensils.
Food: 4.5; no salads and lack of seafood dishes.
Service: 2; there was only one guy who seated, waited, and got our checks.
Price: 4; the price doesn’t match up to the portion size or the flavor
Overall: 3.3; Has anyone tried their Hungry Cajun which is a shrimp, crab, and crawfish boil? 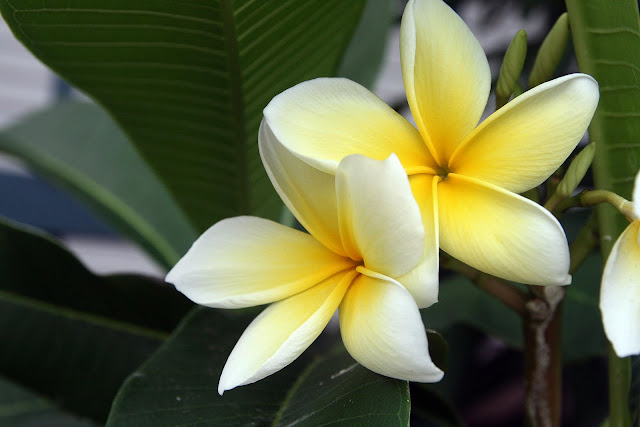 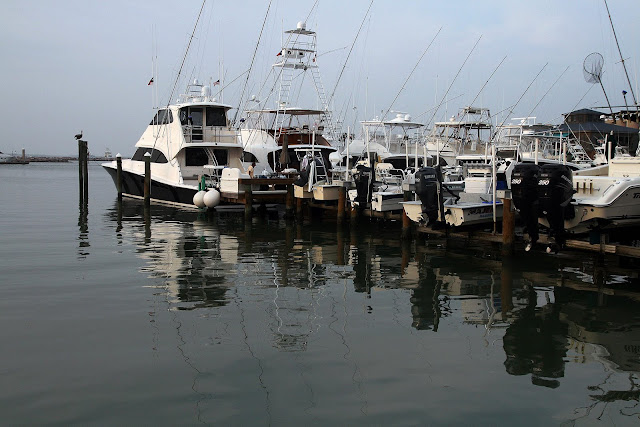 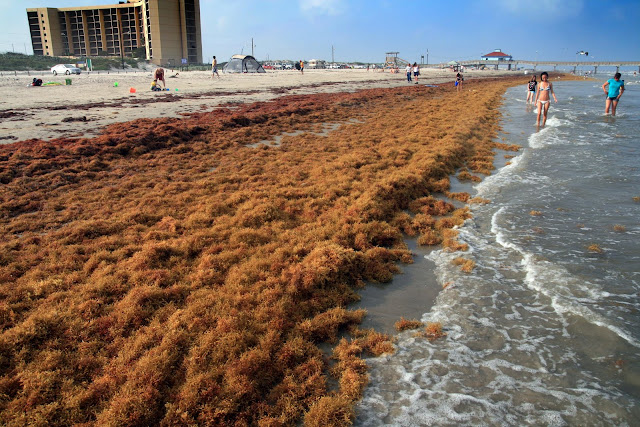