Over the course of blogging for 7 years (since 2010), I’ve shot with 8 cameras. Canon XTI, Canon T2i, Panasonic Lumix GF3, Canon Mark II, Canon Mark III, Canon M10, Sony A7Rii, and Canon G7X. One of the top 5 questions that I get asked all the time is, “what camera do you shoot with?” So I figured I would run through a history of all the camera bodies I’ve shot with. I didn’t bother pulling photos that I shot with the Canon XTI, Canon T2i, Panasonic Lumix GF3, and Canon Mark II because the photos were awful. Not because the cameras weren’t good, but because that’s when I just start blogging and didn’t know how to shoot photos.

SEE ALSO: How Much Does It Cost To Run A Food Blog?

The second FAQ I’m asked is, “do I need to buy a DSRL?” Yes, and no. Yes, if (1) you want to be a professional blogger with a blog and not just Instagram, and (2) you want to do client photography work. No, if you just want to do Instagram. Scroll down for the best cameras for bloggers. I received the Olympus EPL-7 from a campaign with Olympus. This was my first time using a camera with a flip screen and it changed my life. The camera came with the 14-42mm IIR Lens, which was versatile for everyday shooting.

CONS: There was a learning curve to using the Olympus camera settings. The quality of the photos isn’t the best but the video quality is superior. 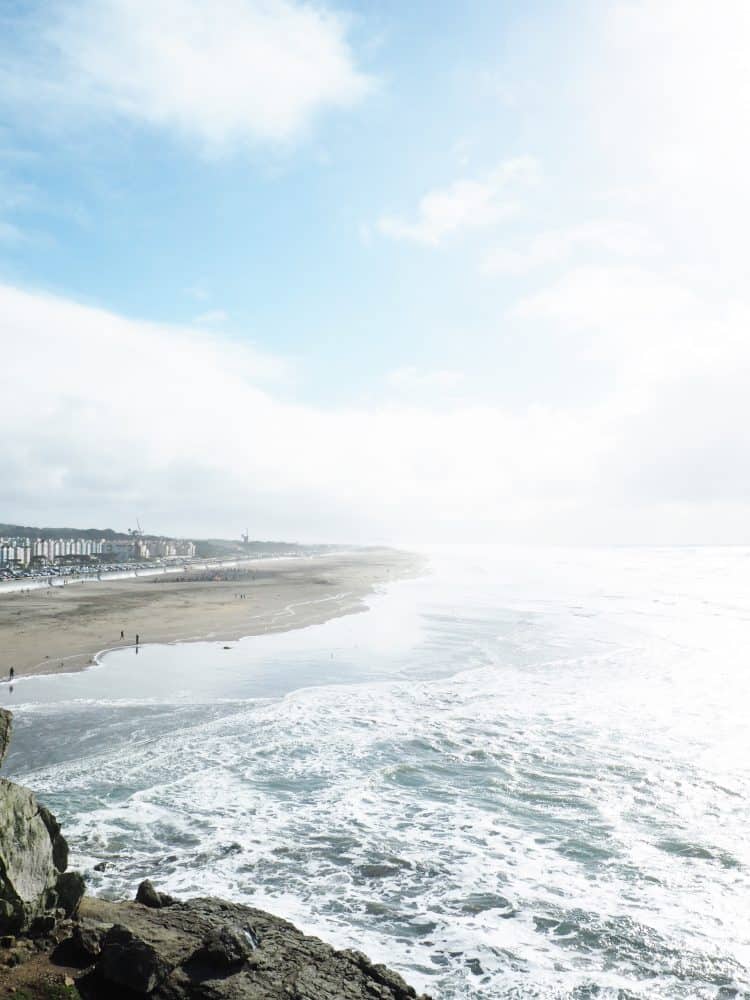 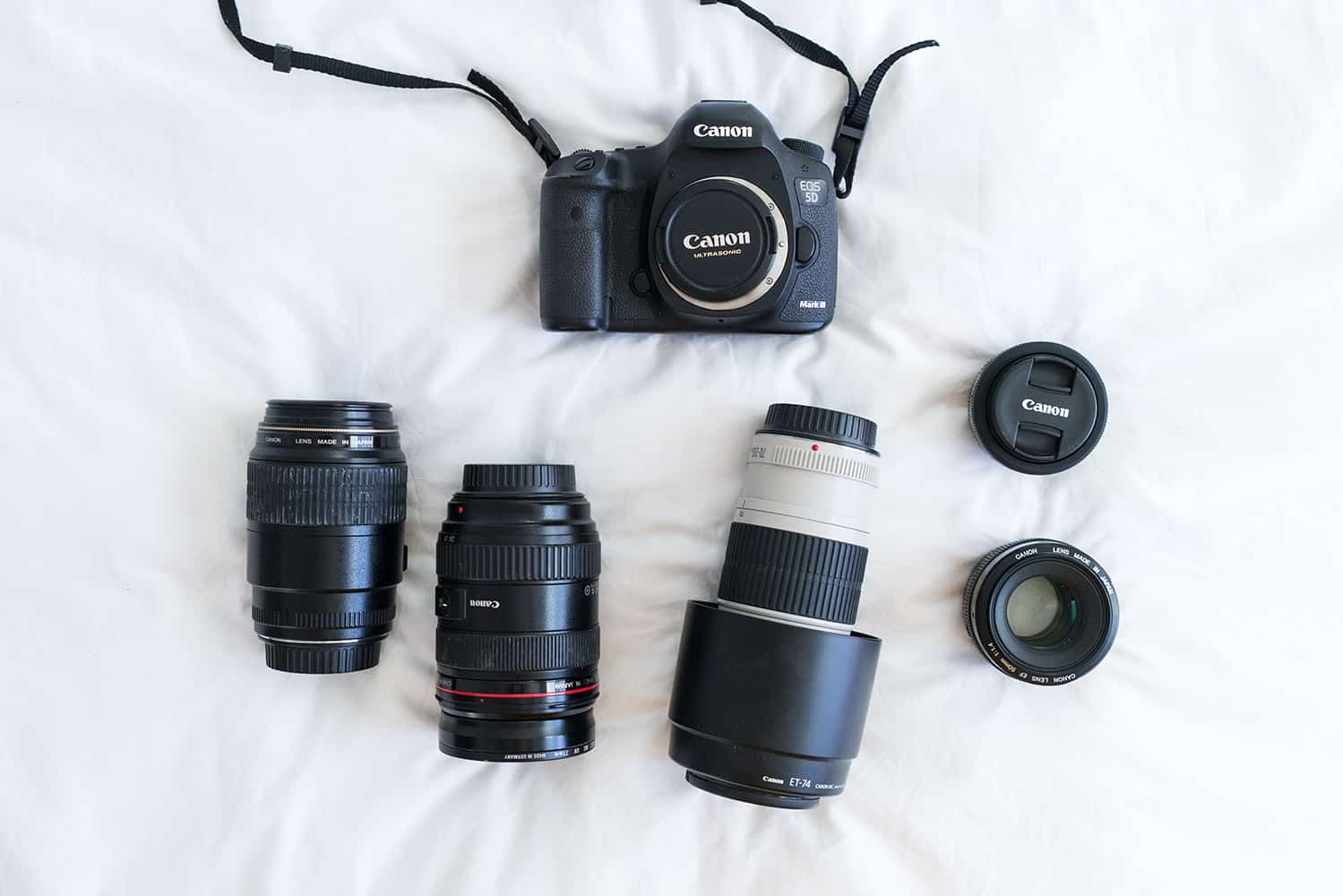 I loved the Canon Mark III – incredible for portraits, landscapes, and food. Between the boyfriend and I, we had around 10 lenses for the Canon Mark III (which was his). My favorite lenses were the 24-70mm and the 50mm. However, I hated how bulky and heavy the Mark III was. Not travel-friendly and inconvenient for everyday shooting.

CONS: No flip out screen and no built-in wi-fi capability. Bulky and heavy. 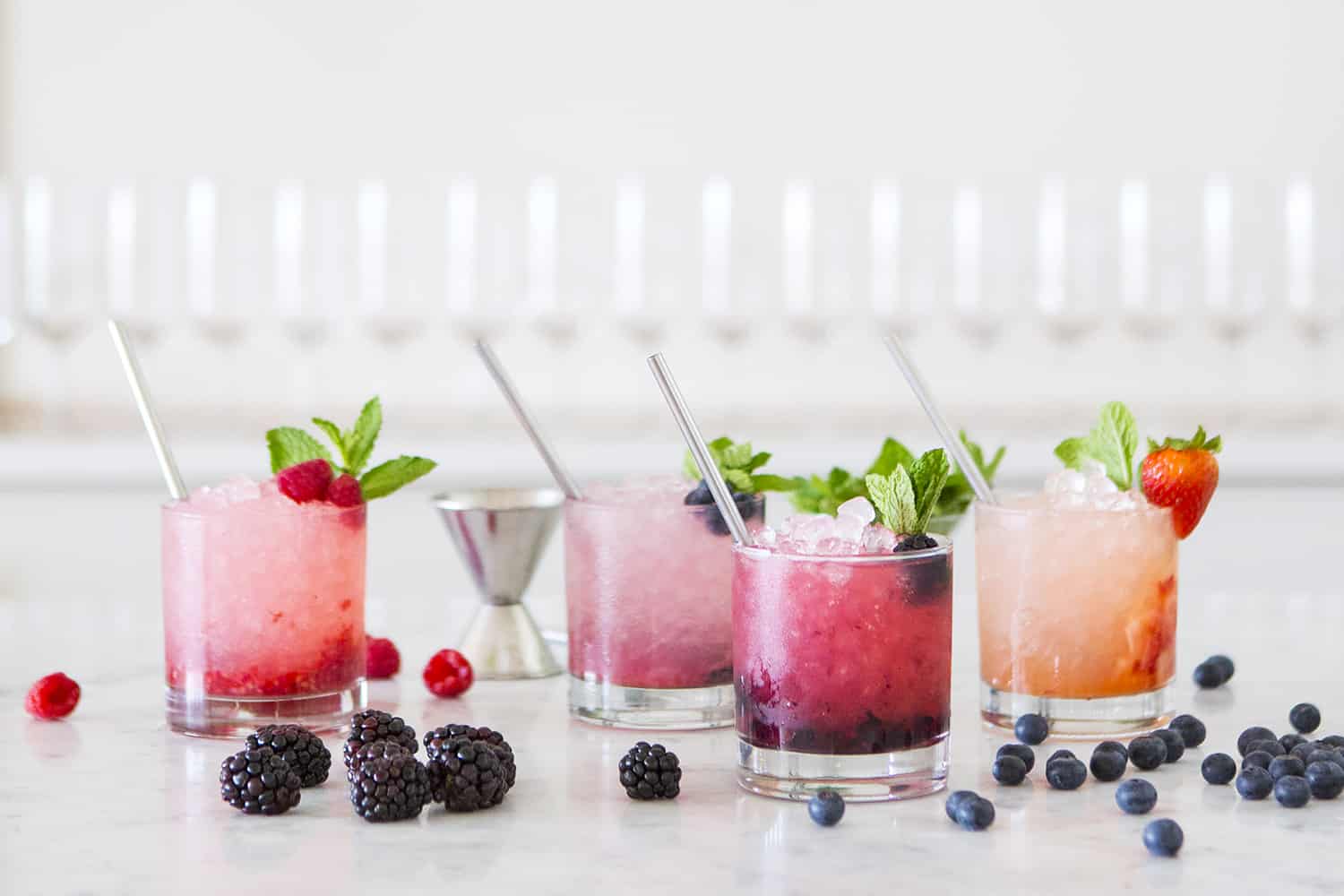 I bought the Canon M10 point-and-shoot camera to use alongside the Canon Mark III because I needed a camera with a flip out screen and built-in wi-fi capability. The camera comes with the EF-M 15-45mm, which is great for everyday shooting. I didn’t bother buying another lens. However, it didn’t make any sense for me to carry two cameras around so I consolidated down to one camera: Sony A7Rii.

CONS: The image quality isn’t the best but works fine for posting to Instagram. The Sony A7Rii is my current camera that I’ve been shooting with for the past 7 months (since November 2016) and I love it. The camera is a lot lighter in weight compared to the Canon Mark III, it has Wi-fi capability, and it has the flip out screen. The majority of my Instagram photos are shot with this camera.

CONS: Pricey but other than that I have no complaints! The camera body is still a bit too heavy for me to travel so I’m considering on buying the Fujifilm X100t. 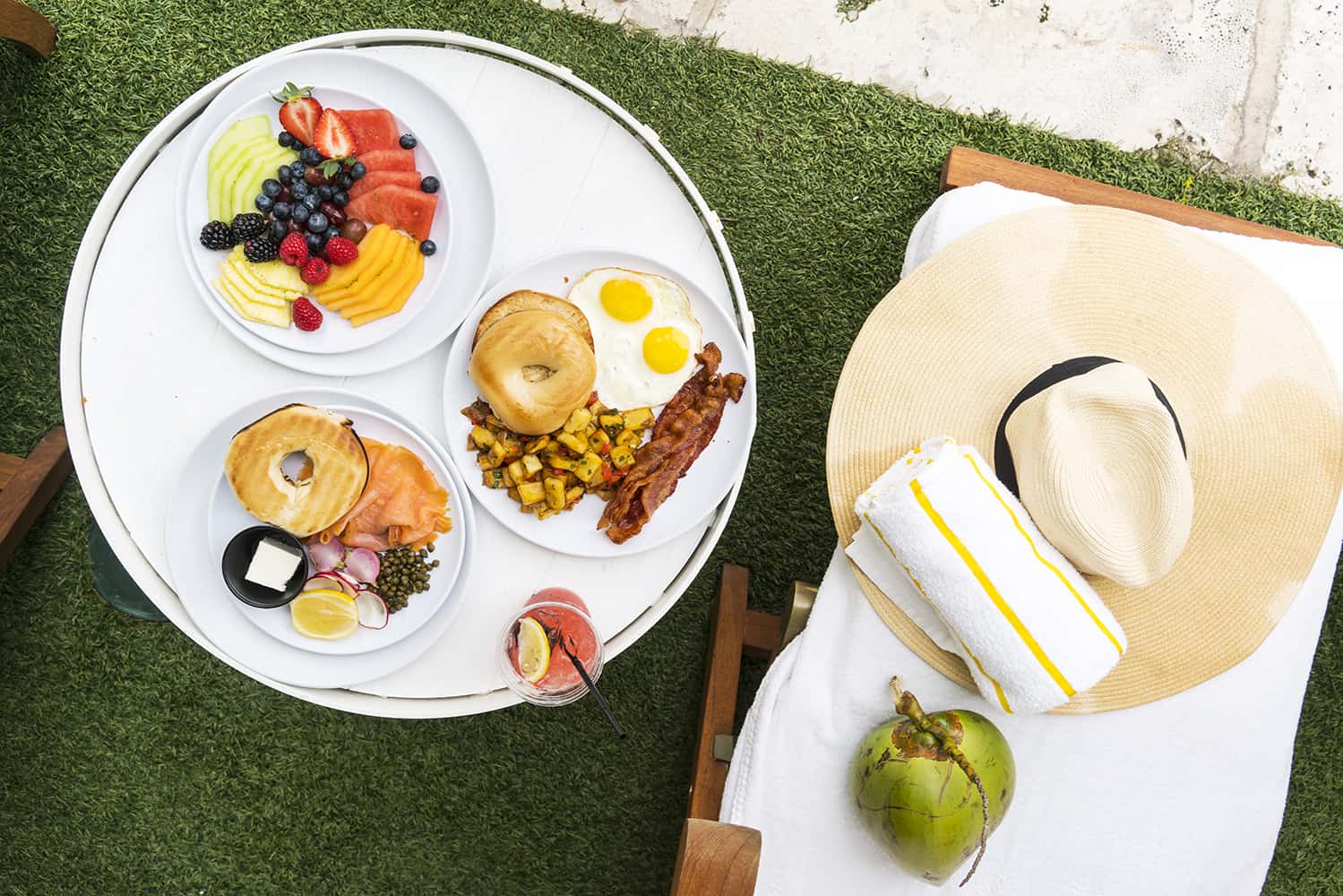 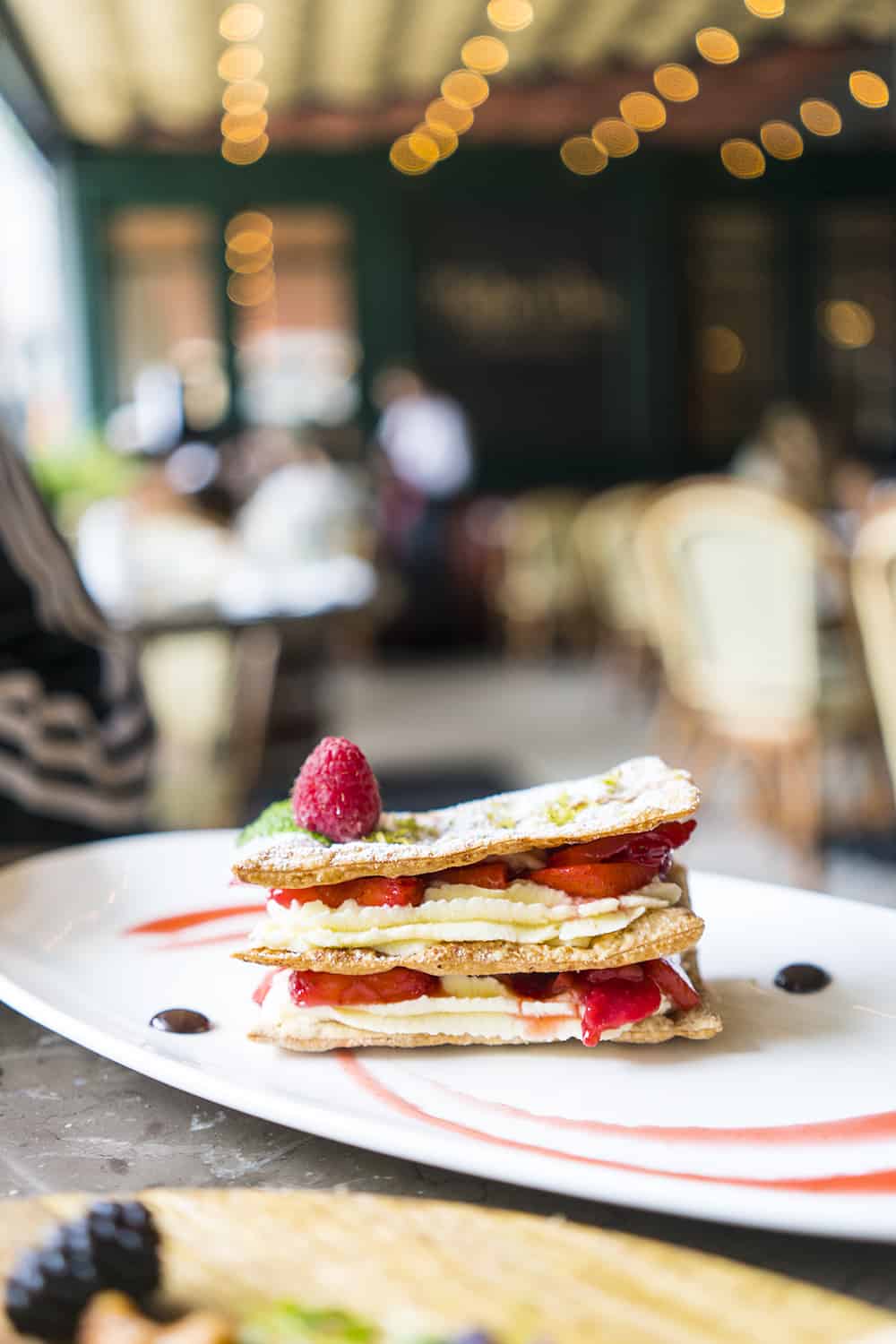 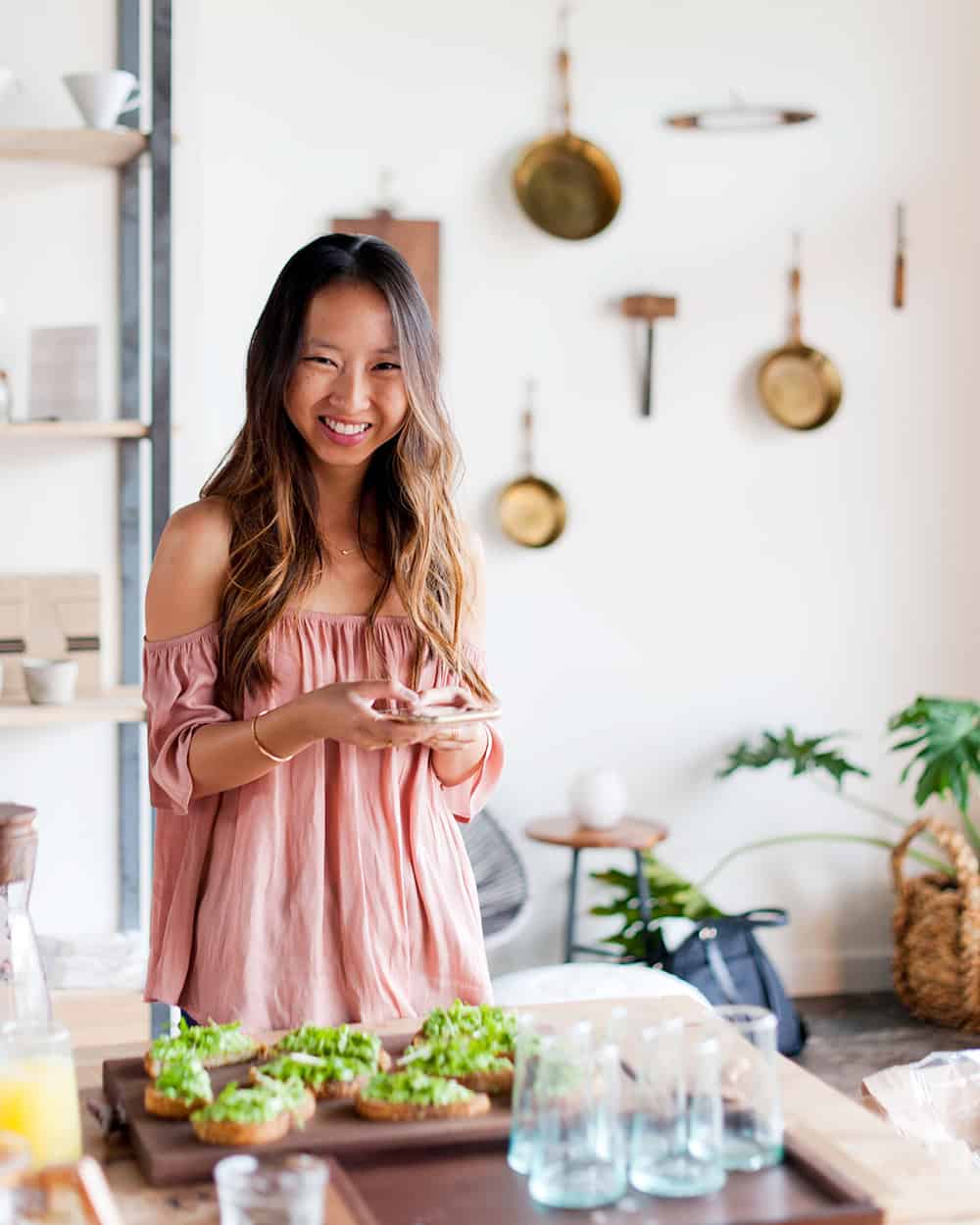 CONS: None that I know of 🙂 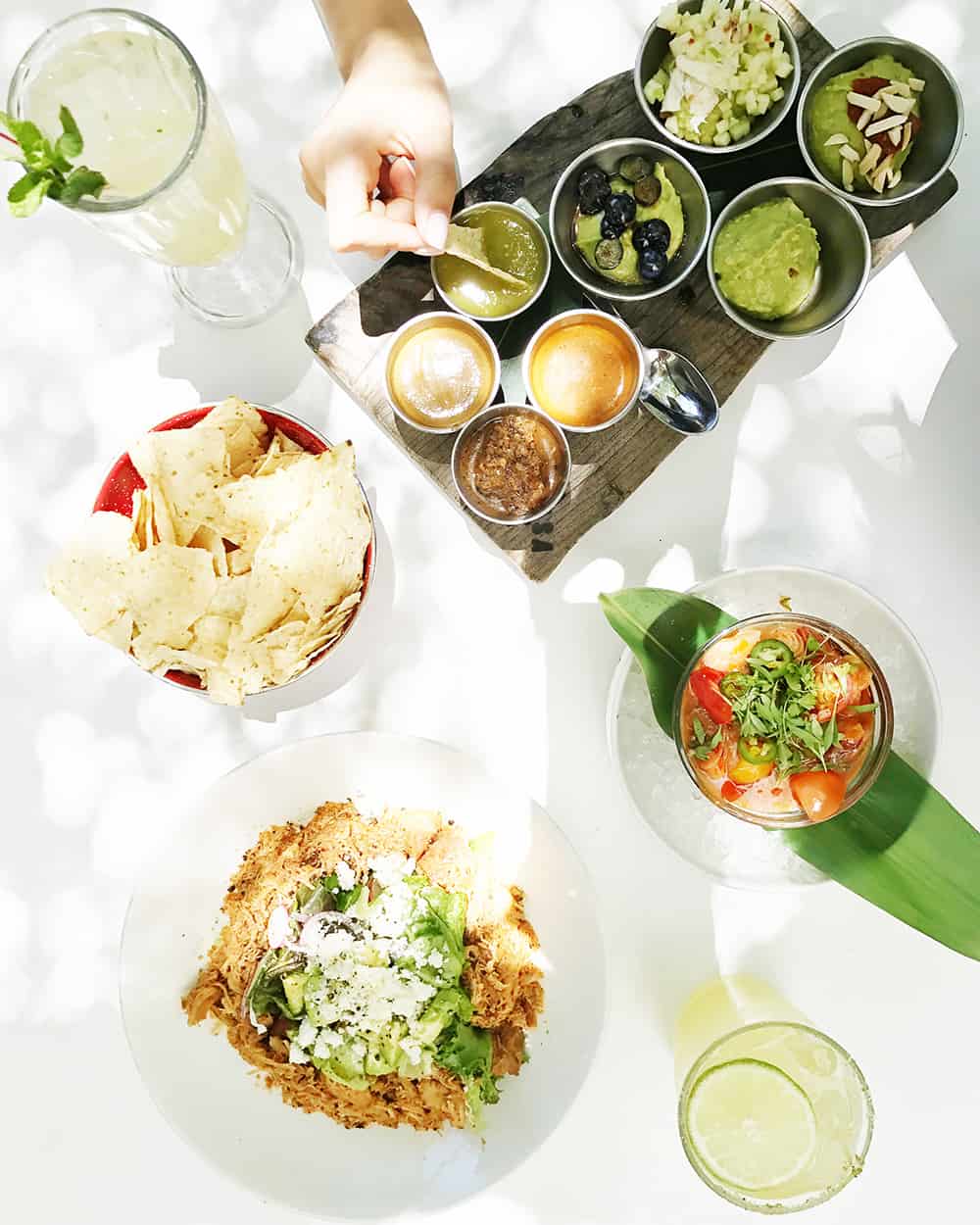 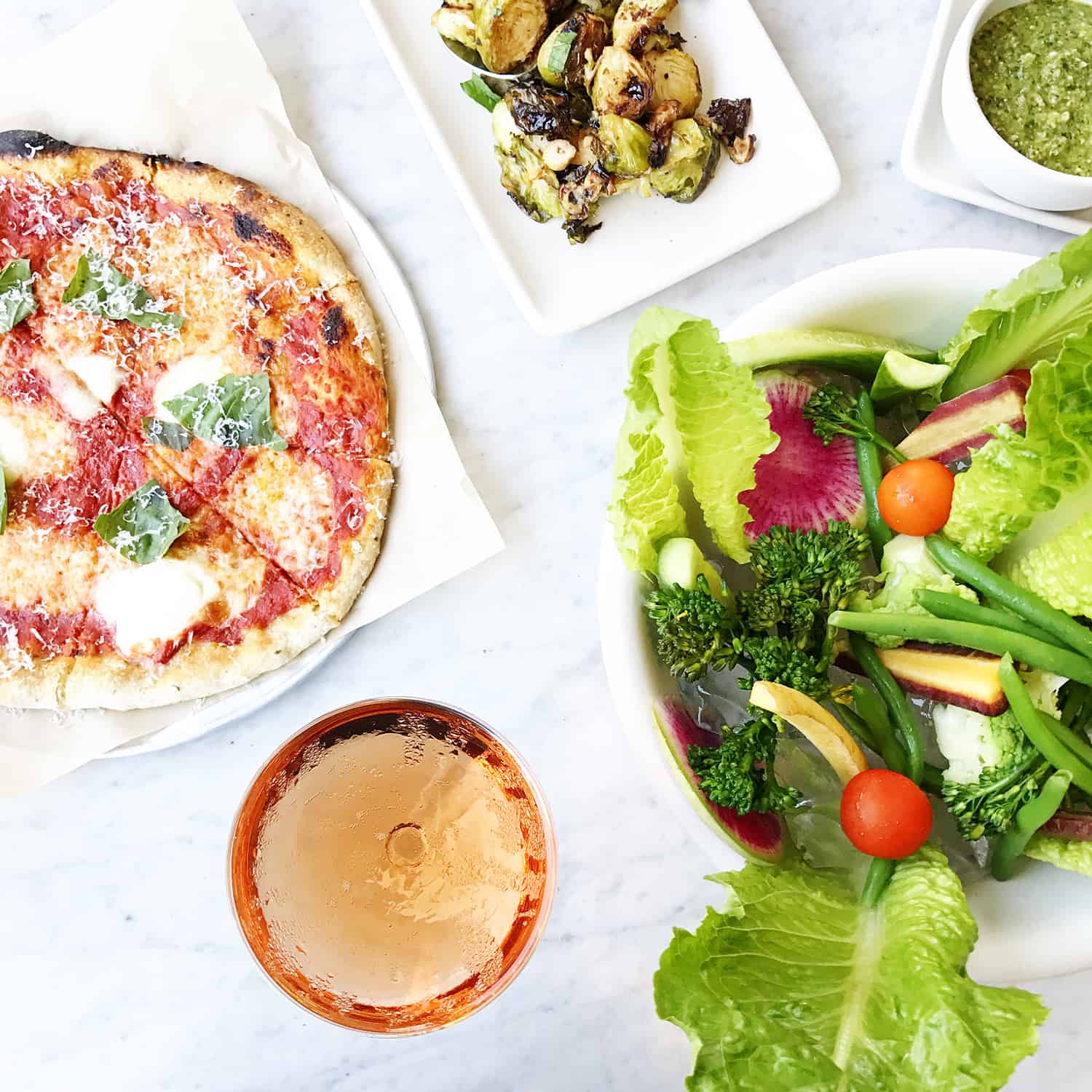 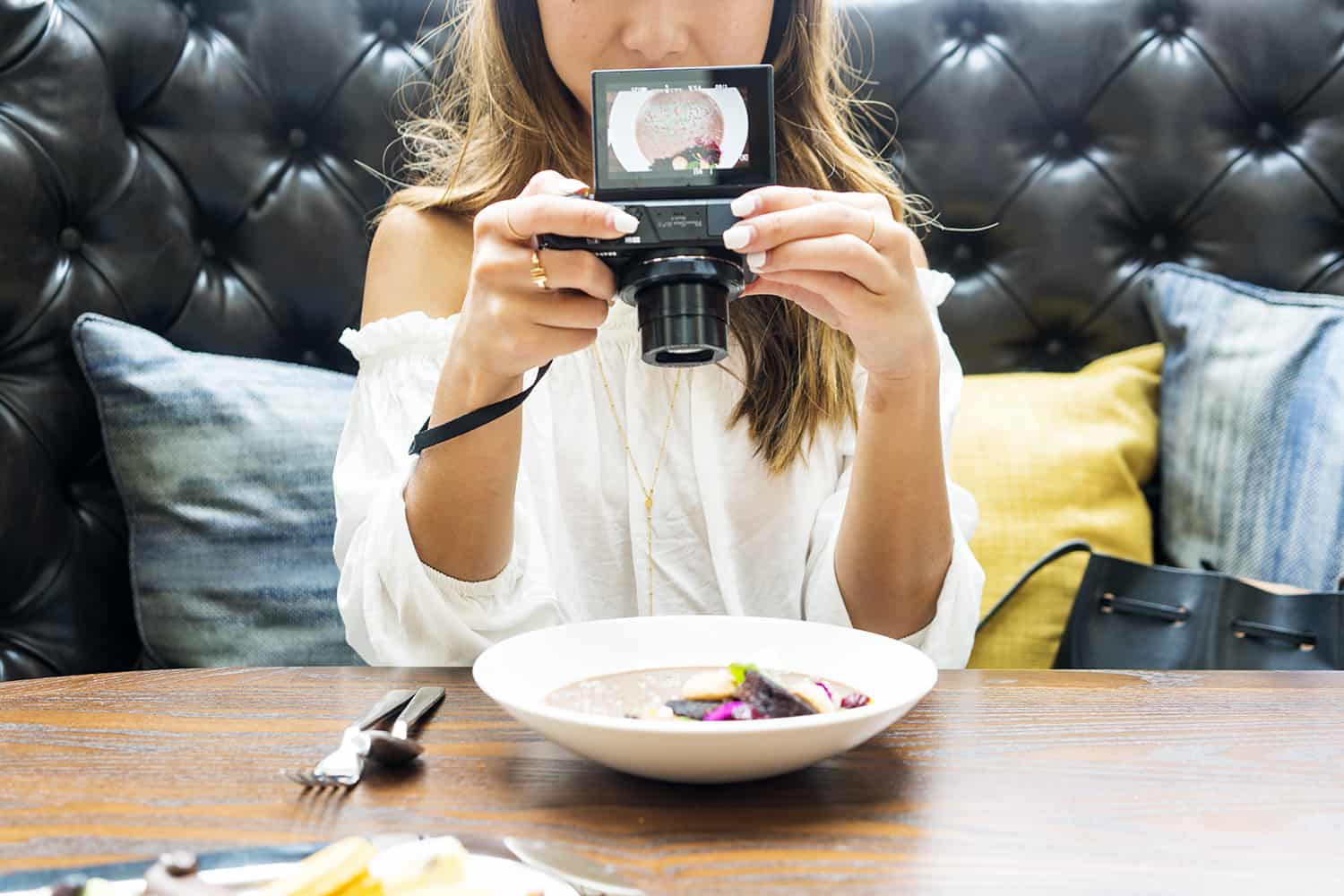 The Canon G7X is the newest camera to my camera collection. I bought it for vlogging because it’s considered the best vlogging camera on the market. The camera quality isn’t bad so if you’re looking to focus on video and want to take pictures for Instagram, I would recommend the Canon G7X over the Olympus EPL-7 and Canon M10. 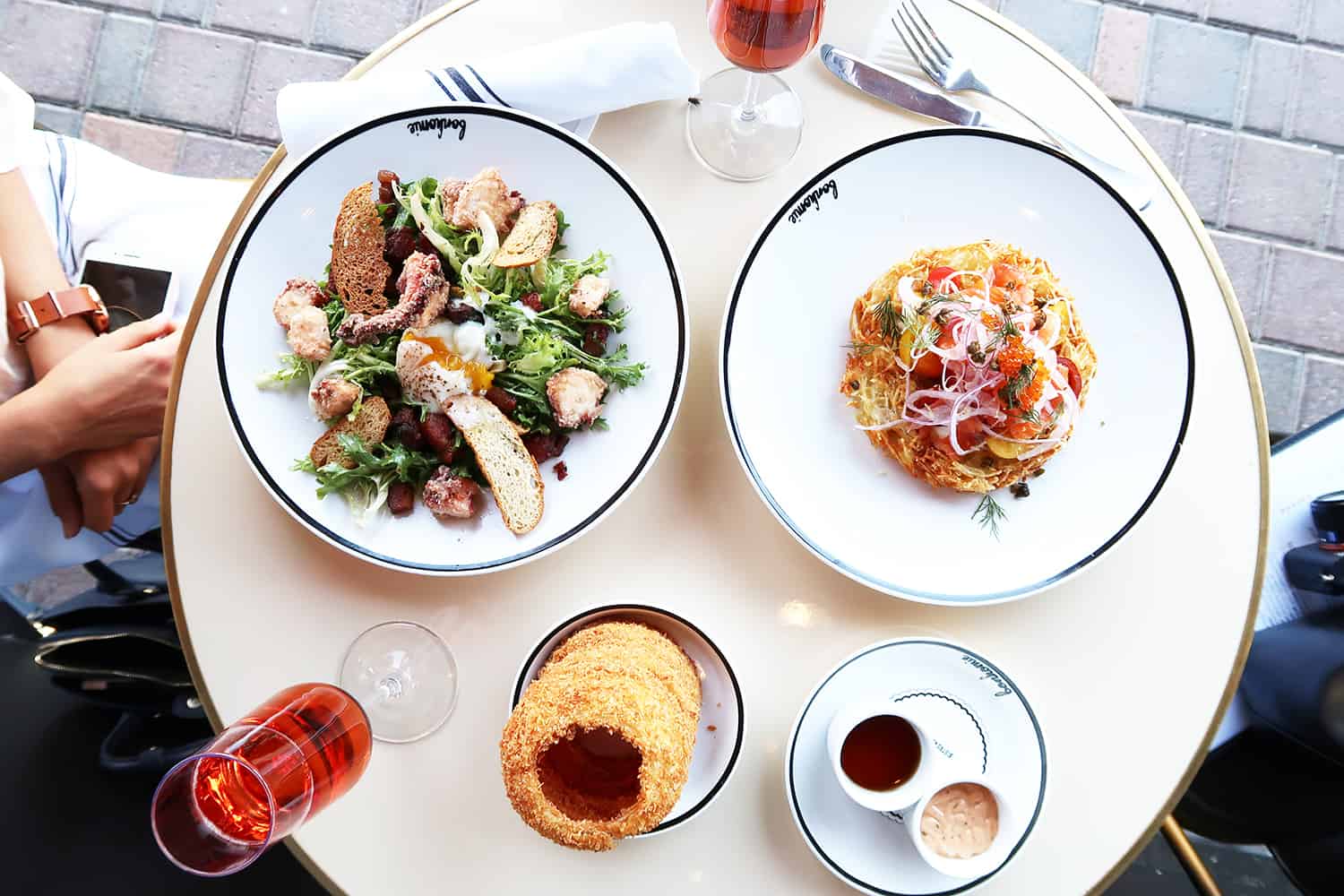 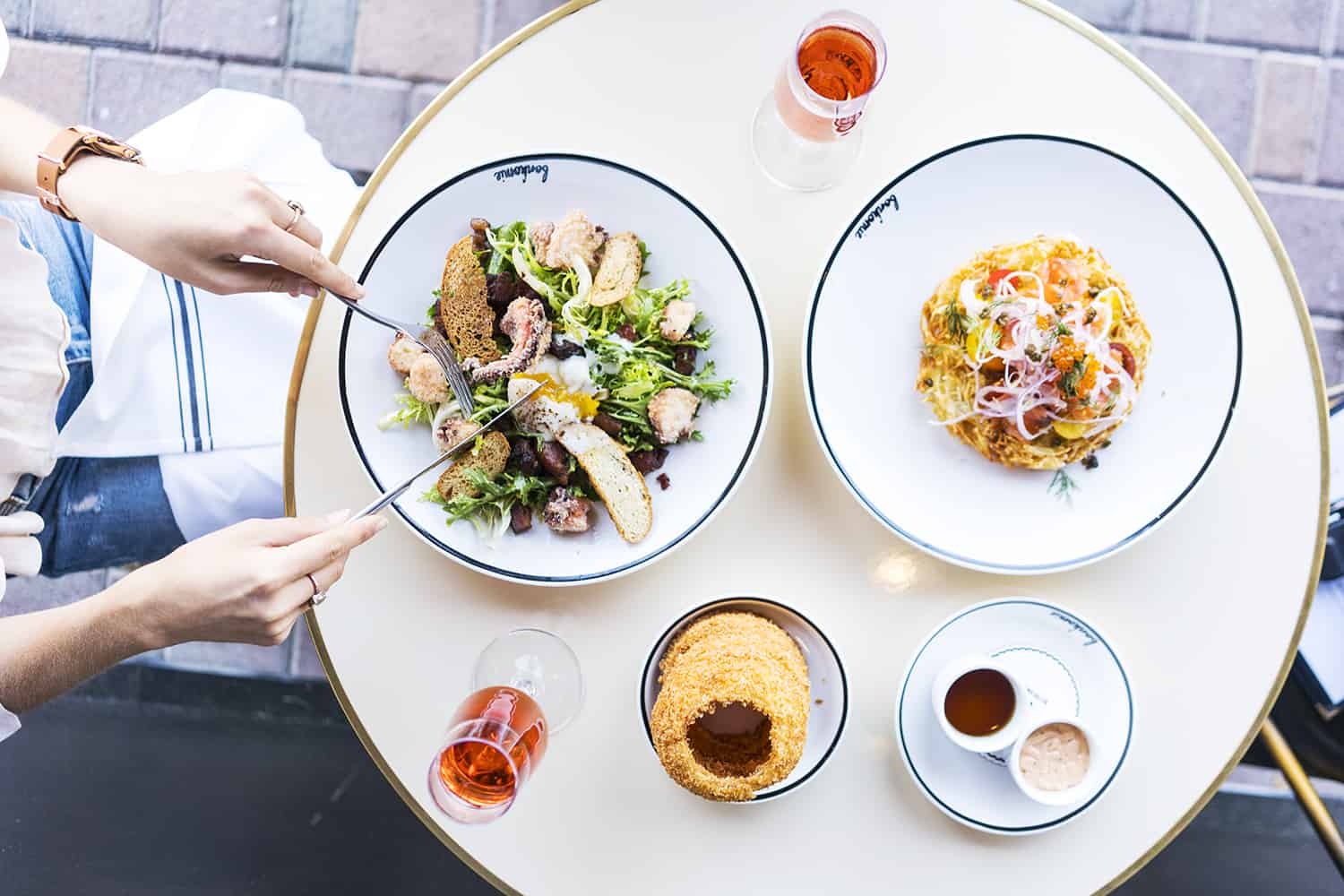 10 Blogging Tips On 10 Years Of Blogging

How I Create My Instagram Stories (+FREE IG Story Templates)

7 Tips For Working Remotely For Freelancers